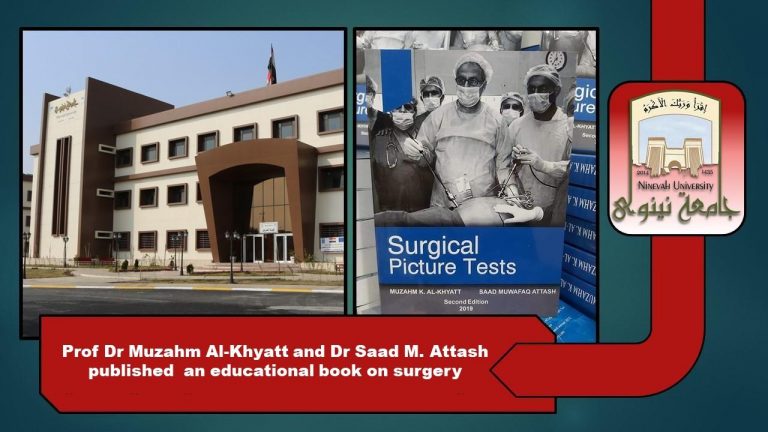 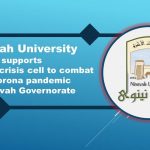 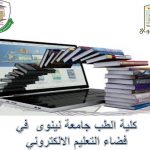 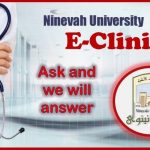 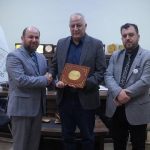 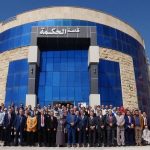 College of Medicine (CoM) was established by a presidential decree issued in 2001, as a second medical college among the 22 colleges of the University of Mosul (UoM). This was in response to the growing need for qualified doctors in the governorate due to the city expansion and suburban growth of population and the increasing demand for the medical services.

After the official establishment of (NU) In Feb. 2014, College of Medicine and the college of electronic engineering were transferred from UoM and affiliated with the NU. Thus, the newly-established university has acquired two well-established and well-equipped colleges.Developments: Ninevah college of medicine started its operation in October 2002 hosted by the Mosul college of medicine with limited space for teaching and laboratories. In 2004 the college established the departments of: biochemistry, anatomy, physiology and microbiology followed by the establishment of the department medicine and the department of surgery in the year 2006. Seventy five student were enrolled in 2002, while the 2014 enrolment was 120. The college follows the traditional model of teaching comprising 3 years of pre and para clinical study followed by 3 years clinical teaching and clinical training. The total number graduates until 2014 exceeded 300 practitioner. The majority of them are now practicing their profession in the ministry of health establishments and some have already enrolled in postgraduate study of various specialties and some have joined the college to be trained as future faculty members. Recently the college have made several steps towards the implementation of the problem–based model of teaching which is projected to start in 2018. The college occupies an area of more than 10000 square meters with all the required facilities for teaching undergraduate students including 8 modern laboratories, 4 lecture halls more than 70 rooms for faculty members, a conferences center and a medical consultation bureau .