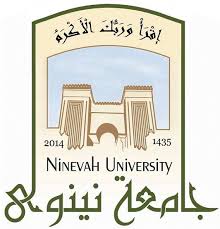 A letter from the University President

And when the noble verse “Read and your Lord is the Most Honorable” rises above the slogan of the University of Nineveh, the university draws from the verse a great significance that reading and educational attainment are the path of guidance to the goal, and for this to be a beacon for university students and staff in the pursuit of giving and strengthening quality of education, as the University of Nineveh aims to be Iraqi For all Iraqis, where there is no difference or discrimination except on the scale of knowledge and giving.
This young university, which was established only a few years ago, coincided with the start of work in it with the catastrophe of the occupation of Mosul and the subsequent conditions of displacement and displacement in its early days, so the university worked to find alternatives and continued to work outside its surroundings during the occupation and after liberation to rehabilitate what was subjected to sabotage and destruction. And to challenge time by restoring the infrastructure, and organizing the administrative and technical infrastructure, to rise in a speedy race to catch up with the universities that preceded them decades ago and grew up in ideal and stable conditions.

Since the original location of our university is on the right side of the city of Mosul, this constitutes an additional advantage, as it will provide easy access and communication with more people from Nineveh Governorate and other Iraqi governorates, especially southern Nineveh, which prompts us to think seriously about expanding the current colleges and specializations. We did not stop at the Faculties of Medicine and Engineering rather continued   to work on developing the five planned colleges (Pharmacy, Nursing, Information Technology, and Law) to include the university medical, engineering, science and humanities specializations, as well as interest in developing the role and capabilities of the university in the aspect of research and promotions. Therefore, we need everyone to feel that this university is his university, and it is an important page in its history, and to strive with all seriousness and eagerness to make this page bright white, a cause of pride, and an indication of distinction and exceptional success. I say it frankly, everyone should be persevering, and whoever does not find in himself the ability to work in this spirit, he will find himself left behind, and I am confident that the majority of the university staff are distinguished and creative.

President of the University of Nineveh 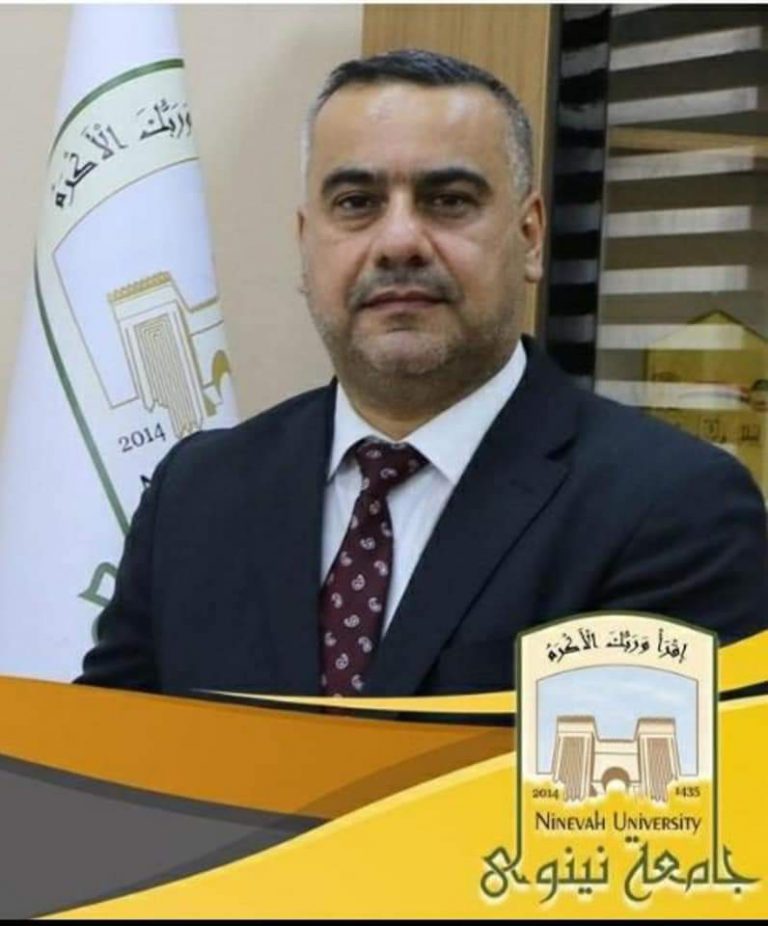